Bespoke maps created and animated by Lexi Elven for ITV’s 4 part series “Martin Clunes Islands of America”. Out on broadcast tonight at 9pm. Catch it on ITV or online.

BBC Horizon: The Contraceptive Pill – How Safe Is It?

Lexi Elven worked on a comprehensive graphics and animation package for BBC TWO’s Horizon episode “The Contraceptive Pill: How Safe Is It?”

Very pleased to announce that the official trailer has been released on the documentary film “Refugee” which Lexi Elven has had the pleasure to work on the titles, captions and credits for this powerful film.

It’s a harrowing account of Europe’s migrant crisis. A family of Syrian refugees separated by the borders of Europe, fight to be reunited as they migrant from Syria to Germany. Directed by Alexander J. Farrell.

Lexi Elven worked on the titles and astons for the BBC TWO Horizon programme “Teenagers vs Cancer: A User’s Guide”.

BBC at The Hay Festival

Brochure and advert designs created by Lexi Elven are released and distributing today for the BBC at The Hay Festival. 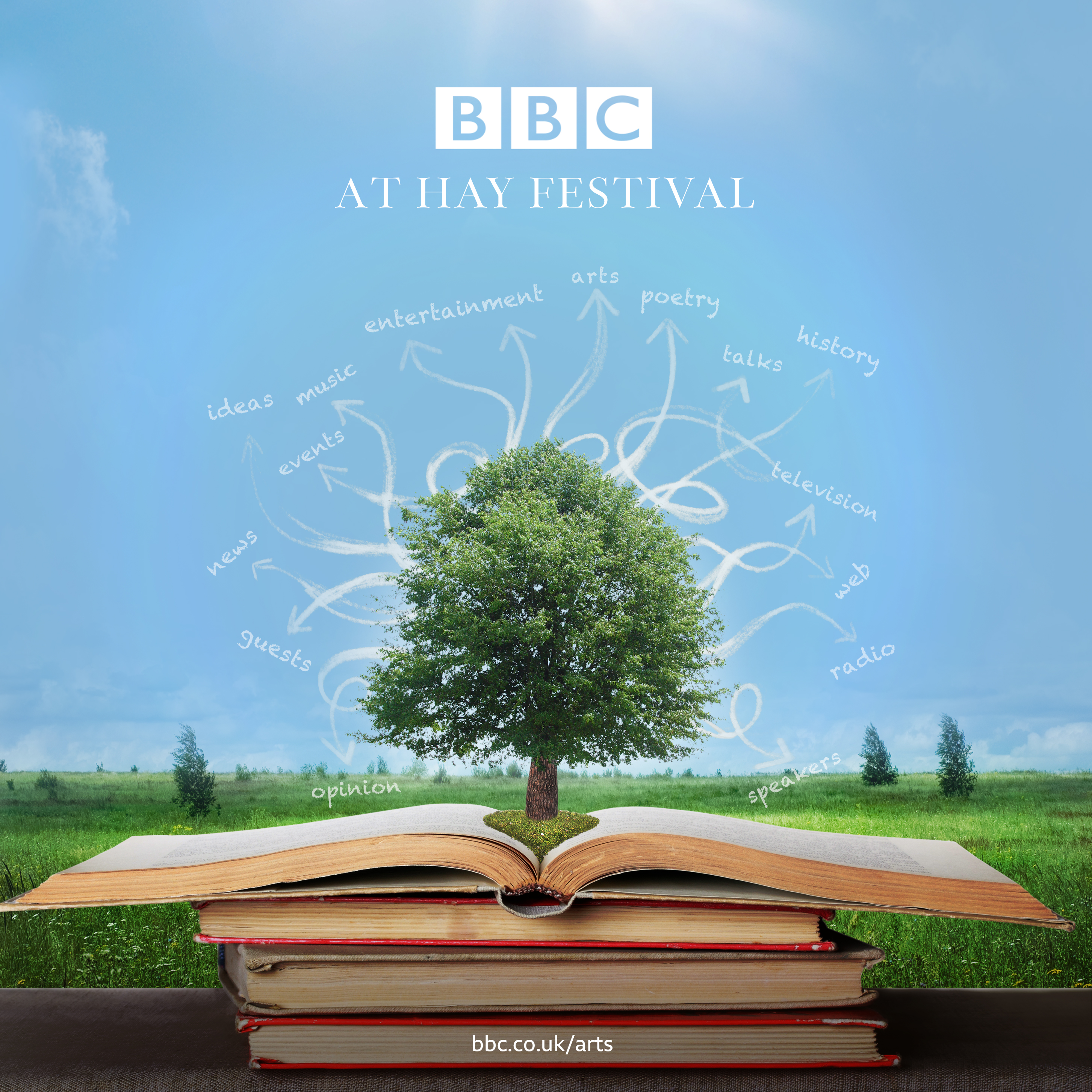 Lexi Elven created this short animated map for the BBC Tomorrows World to show the catastrophic effects of climate change.

Lexi Elven will be producing some more graphics for the excellent BBC TWO series Horizon. The portfolio has just been updated to include an example of the infographics last designed and animated for the programme “Sports Doping – Winning At Any Cost?”.

Lexi Elven worked on the VFX for this gem of a film, which you can watch in full here: